What to Do When Nothing Is Going Right

For some reason I feel compelled to talk about what to do when nothing goes right. Maybe it’s because the GovCon FY ends with victories (awards) and disappointments (losses). Or maybe it’s because it’s 2020 and most things we expected in year are different, maybe even disappointing.

As businesswomen/business person, we know that disappointments go with the territory. A much-anticipated client selects a competitor. That bank loan we were counting on isn’t coming after all. The contract we spent a year preparing to win went to another company.  Your expectations of a better future are not materializing in the way you believed they would.

While this is frustrating, the season of your disappointments will not last forever.

Disappointments can be debilitating. It takes determination to keep going, especially in GovCon. And because I am a big believer in being proactive, I want you to have a plan for how to recover quickly when nothing goes right.

Here’s my take on how to do just that.

A number of years ago, circa 2007, I was in a place where nothing was going right. I had stepped out of GovCon to take care of aging parents and allow my husband to pursue his dream of having a restaurant/catering business. A business that became a casualty of the “great recession” that started shortly after his promising launch. At the same time, I lost both of my parents. I had a young child who was struggling in school. I was working as an executive recruiter and hated it. Many of the things that had made my life pretty great were slipping away.

But my season of disappointments aren’t the point. The point is what I learned.

During this time, I made one bad decision after another.

I have since come to learn that my behavior is common. Most of us behave the same way because we panic and fail to remember that life is cyclical. And that the old cliché’ “This too shall pass” is true. 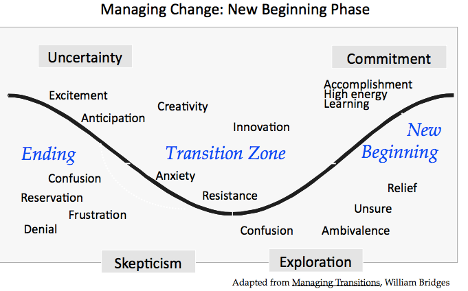 The Bridges Transition Model helps us understand what happens as we work through changes like this. Once we accept that something has ended or changed, we move into what Bridge’s terms as the neutral zone. While this time is full of confusion, anxiety, doubts and stress – don’t get stuck there. Something new is coming.

Personally, I just couldn’t accept that life as I knew it could not be resurrected in the same way. I made one bad decision after another. And as a result, I got stuck in the neutral between what had been and what could be for entirely too long.

When nothing seems to be going right identify what has ended. Was it your plan to grow your business with a specific acquisition or within a specific time period? Was it the hope that your plan represented? Was it a long-term relationship with a beloved client? Is a partnership that had high potential not yielding the results you need?

All of these are endings of a sort. And the sooner you let go, the sooner you can begin to look at what is left so you can gain clarity about how to go one.

For example, you still believe in your business and your ability to grow it. So maybe you need another plan. Or it’s sad that your old client has moved on. But the fact that they stayed with you for a long period of time is proof of your value. So maybe your focus could shift to finding another client that needs what you provided to your former client – the magic that only you can deliver. And If you still need a partner – maybe you need a different kind of partnership based on different rules of engagement and different expectations for all parties involved.

Answering these questions is what happens right before your new beginning reveals itself to you and helps you identify a new direction. And that new direction can be wonderful – maybe even better than before. Make the necessary pivot and come up with a new strategy to achieve new goals that your more resilient self created in the face of adversity. Get an accountability partner. Reinvent your business. Embrace what is working.

And before you know it, today’s disappointments will be so far behind you that they don’t even appear in your rearview mirror!

You can do it- and your community at GovCon Women is here to help you. 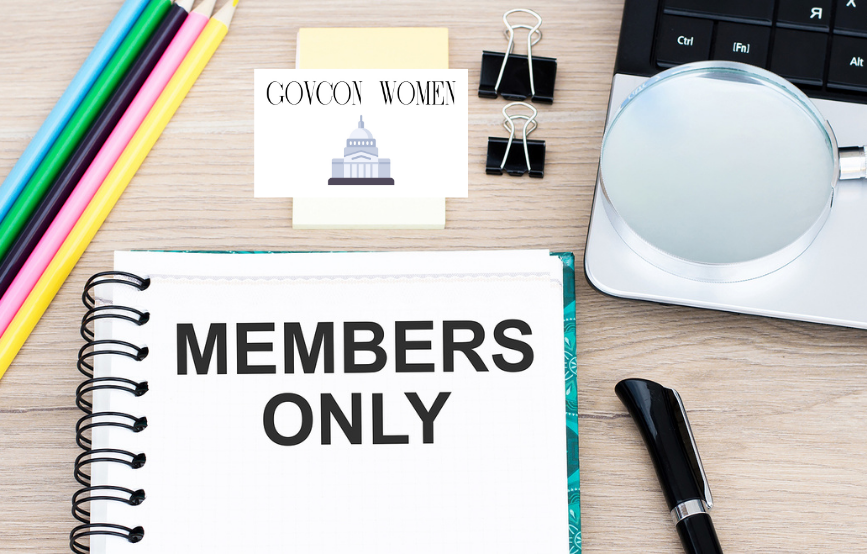